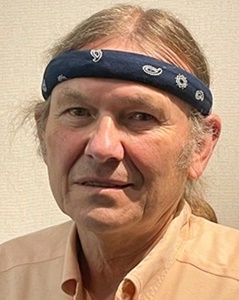 Paul Shannon has been active in advocacy and organizing for over 40 years. In the 1990s, he helped organize a broad coalition of people and organizations to oppose the original sex offender registry and lifetime civil commitment legislation in Massachusetts. In 2007 he was a founder of the original Reform Sex Offender Laws (RSOL). Paul is the former chair of the NARSOL Board of Directors and has been actively involved in organizing the Sex Offender Policy Reform Initiative (SOPRI) in the greater Boston area. In 2021, Paul was recognized for his distinguished loyalty and service with the first annual NARSOL Lifetime Achievement Award which now bears his name.